Why do some religions outlaw women as Priests or preachers? What is the role of women in these congregations? 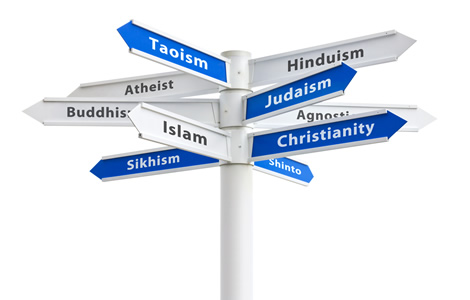 It is far more than a coincidence that the three major religions in the western world, Islam, Judaism and Christianity all originated from the same geographical area, where we all now know and refer to as the Middle East.

Much has been said about the influence religion has on culture but a closer look at this religions will reveal a much stronger influence culture have had on them from right from the beginning. And all three of these religions frown at women assuming prominent positions within their structures. This is an indication of the fact that there is a cultural trend prominent among the middle eastern dating from centuries back, that encourages the relegation of women to mundane duties and denying them their full rights as bona fide members of society.

Due to the influence religion had on society in previous centuries, a whole lot of that inequality was adopted into society and eventually into the political space. This ensured that women were denied the basic right to vote at a point in our history. The political battle has been fought and won, but organized religion still appear not ready to budge, not even in 2016.

In religious institutions, women are treated, often as second-class citizens. And even in societies where religion is a huge part of their culture, it has helped shaped this concept rather than change it. And this issue is generating a whole lot of interest amongst feminist groups and even prominent and influential groups like The Elders which is a small council of retired leaders brought together under one umbrella by the late Nelson Mandela. Former President of the United States, Jimmy Carter who is a member of The Elders noted in a recent speech that women are prevented from having an equal and full role in many faiths, thereby creating a hostile environment for women in which violations are justified.

Women should be given more roles in religion, just like the Pentecostal movement in Christianity has done in empowering women in their institutions to the point where women now lead churches and say sermons. This represents a glimmer of hope and helps reiterate the fact that even though religion is part and parcel of the problem, it can also be a part of the solution. Religious institutions should take a cue from this and adjust albeit slowly to the times.

Latest posts by Editor (see all)
Spread the love
Religion Comments Off on Why do some religions outlaw women as Priests or preachers? What is the role of women in these congregations? Print this News
Religion and Spirituality (Newer)
(Older) What is love?

Is it possible to create a Religion of LOVE? 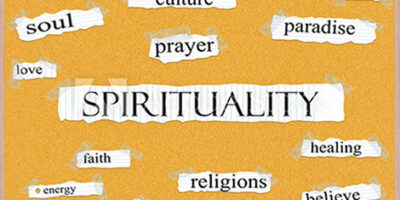