Feminist Economics: The End of Inequity or the Start of Chaos 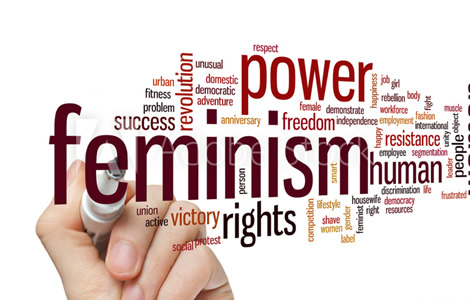 The generalization of education is just another breakthrough in Feminist history. Education gave women an unthought-of spur in the material world today. The success of women in nearly all the disciplines and their financial freedom compelled them to consider the subject of economics. Feminist Economics is a concept that is commonly used in the present. It is a developing branch of feminism that analyses the traditional systems of economics which fail to take into accounts the value of unpaid labor done in a domestic setting. Feminist Economists debate that economic success cannot be evaluated entirely in terms of goods; it must also take into consideration mental and physical well-being.

A feminist political economic approach “reveals and explain how gender influences the social and political relationship and structures of power and the differential economic impact that flow from these relationship and structures (interpares, 2004, 4 ). Although feminist political economy has a specific focus on women, it does not exclude concerns regarding the whole of the society or the environment, “Understanding gender division implies reviewing both men and women from a feminist approach and with a particular emphasis on women’s subordination and the quest for gender equality”.

It is essential to discuss the role of gender in Feminist Economic Analysis to further establish whether it is “the end of inequity or the start of chaos”. Gender is a central analytic lens in a feminist economic analysis. The meaning of the terms “gender” and “sex” differ. Sex is biologically based while gender is defined as the set of socially and culturally constructed roles and expectations for women and men in a given society. Gender roles are not fixed, but vary from society to society and can change over time as comparisons across cultures and generations illustrate. However, across cultures and generations one constant can be identified: women have particularly been responsible for the care and nurturing of the human family – the work of social reproduction –which is sometimes referred to as the “care economy.”

From the fore-going it is evident that insurgent of feminist economist is the end of inequity and not a cause for chaos but it’s a natural phenomenon that has to come into being considering the fact that women in recent times also possess as much knowledge as men in almost all component of the economy from : Political, Educational, Social e.t.c. These two waves of Feminism further justify the claim; First Wave Feminism presented women the right to vote and acquire property, there were still problems of inequity that needed to be solved. The Second Wave Feminism was the movement that was started to achieve this. One of the main objectives of second wave feminists was to achieve equality in the work place. This meant eliminating employment policies that were biased against women who were or might become mothers. This also meant seeking equal work for equal pay.

Latest posts by Editor (see all)
Spread the love
1
Share
Business Comments Off on Feminist Economics: The End of Inequity or the Start of Chaos Print this News
Four important internet business tips (Newer)
(Older) Performance-based pay: Should the minimum wage be abolished? 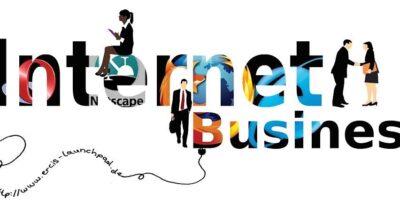 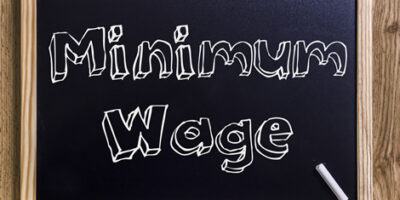 Performance-based pay: Should the minimum wage be abolished?